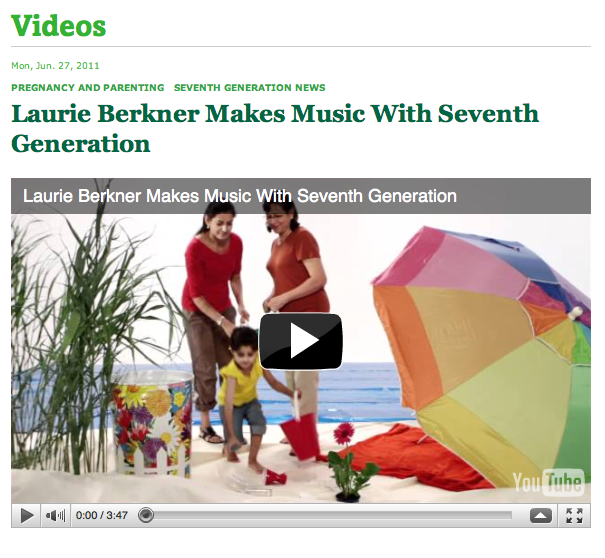 RKFP was recently hired to create opening and ending credits for a music video produced by Seventh Generation. The song, called “One Seed”, was written for Seventh Generation by children’s music artist, Laurie Berkner and performed by The Laurie Berkner Band. We made the opening and ending credits featuring an animated lady bug created by Nicolo DePierro. You can see it here: http://www.seventhgeneration.com/learn/video/laurie-berkner-makes-music-seventh-generation or on their You Tube channel here: http://youtu.be/Qx-9hfcKx6s