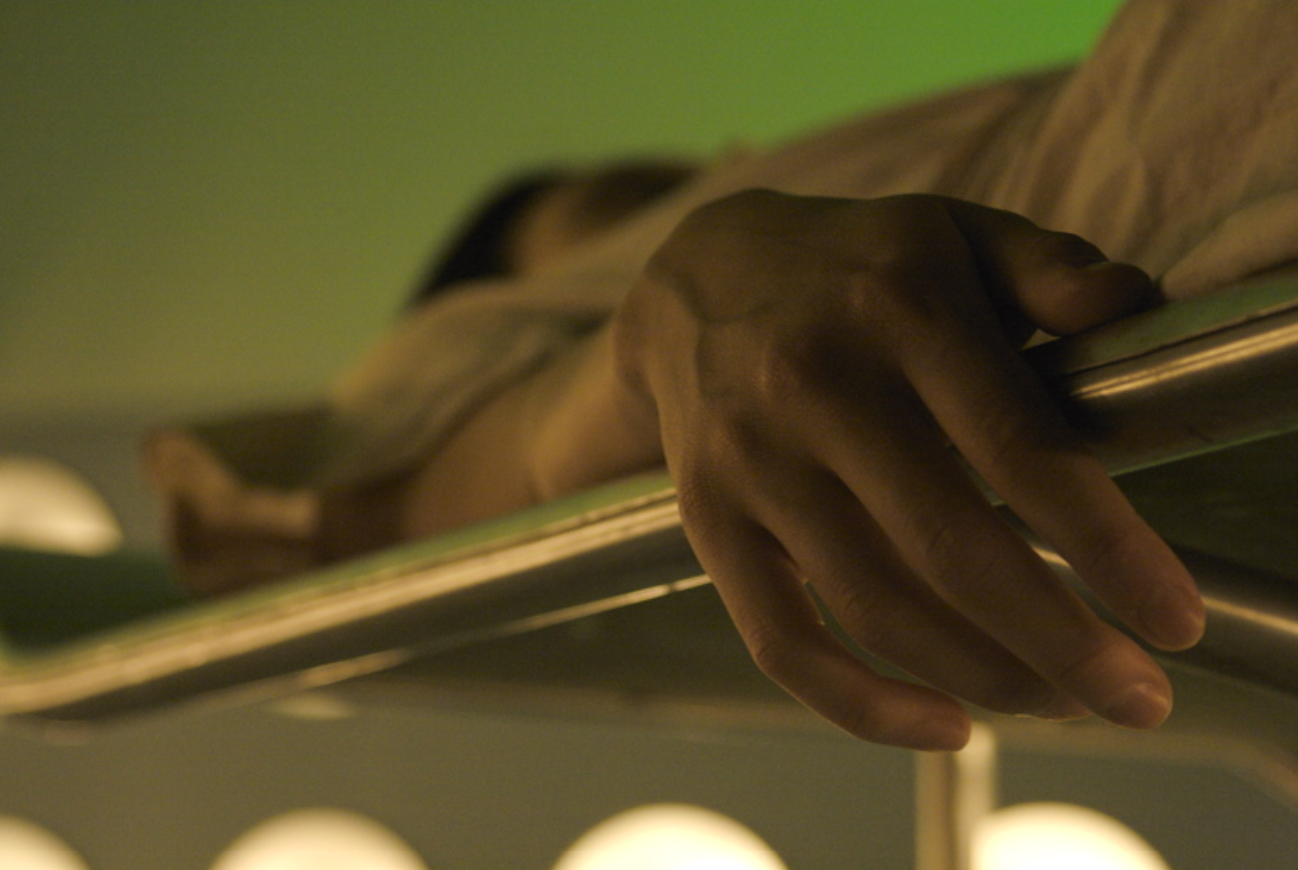 A feature length science fiction film (2B/Transhuman) that RKFP was hired to re-edit is now being shown as a “pitch-cut” to American and International film financiers. We were hired by Terasem Media and Films to re-structure, tighten the film and generate new sound design and visual effects. We worked with MoonBase9 Design on the visual effects. The film stars Kevin Corrigan (The Departed, Pineapple Express), James Remar(The Warriors, Dexter) and Jane Kim (Tie A Yellow Ribbon). Check out www.2bmovie.com or www.terasemfilms.com to find out more about the film.

Cambodia Start Where You Are